Do you have periorbital melanosis or presence of dark circles around the eyes? It is a commonly encountered condition. It is also popularly known in other terms such as periocular hyperpigmentation, dark circkes, infraorbital darkening, idiopathic cutaneous hyperchromia or infraorbital discoloration.

Most dermatologists would agree that they commonly encountered this condition in their clinical practice.

People who have dark circles around the eyes complained of cosmetic concerns. Whenever their taking some pictures, they feel uncomfortable because of cosmetic reasons. Of course, it is not good to look at a person with dark circles because they either look so tired or it may seem that they lack good night sleep.

Periorbital melanosis can affect a person’s emotional well-being. It may also influence their quality of life.

Why does periorbital melanosis occur? 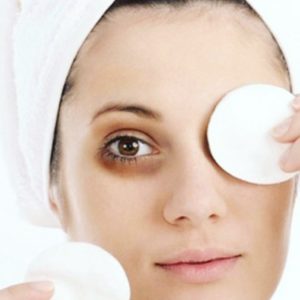 Although, it is a commonly encountered condition, there is little scientific data that would provide a thorough clinical profile on why this condition occurs. There are many possible factors why periorbital hyperpigmentation occurs.

It could be due to heredity or genetic factors, post inflammatory hyperpigmentation secondary to allergic or contact dermatitis, excessive pigmentation, excessive vascularity, tear trough associated with aging, and or shadowing due to laxity of the skin.

The good news is – there are a number of treatment options available to treat dark circles. The available alternatives include:

The goal of treatment is to determine and treat the main cause of hyperpigmentation and its contributory factors.

Who are the most commonly affected with this condition?

There is very few data that would present the incidence (new cases) and prevalence of dark circles because of its lack or reasonable etiological explanation and its transitory nature. It was found out in a recent study that this condition is common among 16 to 25 years old. It is common among women than men.

Majority of the affected population are housewives according to an Indian study.

Clinically a person with periorbital melanosis has brownish-black to dark-colored pigmentation surrounding the eyelids. A person with dark circles gives a tired look appearance. Doctors may based their diagnosis by clinical examination.

The darkening of the circles around the eyes can be due to genetic factors. Families who have pigmentation around the periorbital area have several members of the family having the same condition. Some can be mildly affected while others can be severely affected.

Many of the family members recognized the dark circles early in childhood. They also claimed that the pigmentation increases with age. They also stated that stress can trigger intense pigmentary changes while good health and rest seems to produce lessening of the discoloration. There is even familial case where the affected family members run through six generations.

Aside from genetic influence periorbital melanosis can also be caused by several other factors including:

Presence of melanocytes in the dermis

Periorbital hyperpigmentation is usually diagnosed if it is located infraorbitally. It appears as blue-black patches or mottled brown-grey which may involve the infraorbital area.

Excessive pigmentation are caused by postinflammatory hyperpigmentation secondary to allergic or atopic contact dermatitis and other dermatological conditions such as lichen planus pigmentosus and or drug induced. It can be caused by fixed drug eruptions and erythema dyschromium perstans.

The hyperpigmentation in the periorbital area can be caused by scratching and rubbing the skin around the eyes because of the accumulation of fluid due to atopic dermatitis or allergy and or allergic contact dermatitis.

Superficial location of vasculature and having thin skin covering the orbicularis oculi or eye muscles is another cause of periorbital hyperpigmentation. This condition involves the entire lower eyelid. It has violaceous appearance because of prominent blood vessels covered by a thin layer of the skin.

It is more in the inner aspect of the eyelid usually accentuated during menstrual period. When the lower eyelid is stretched manually, the dark areas spreads without significant lightening or blanching and results to a deepening of violaceous color. This could be used as diagnostic test to determine vascularity.

Tear troughs are anatomical location that become depressed as one grows older. It is center over the inferior to medial orbital rim. It is classified as age-related change. It occurs because of thinning of overlying skin of the orbital rim ligaments or loss of subcutaneous fats. The combination of hollowness and overlying pseudoherniation of the infraorbital fat accentuate the shadowing in the tear through that causes dark circles depending on the condition of the lighting.

Latanoprost and bimatropost are prostaglandin analogues which are used as ocular hypotensive eye drops in patients with glaucoma. It may also cause periorbital hyperpigmentation if used frequently around 3 to 6 months of therapy. Complete reversal of hyperpigmentation occurs after discontinuation of the treatment.

Ultraviolet radiation and other lifestyle factors may contribute to dark circles around the eyes. Ā Other factors such as stress, lack of sleep, smoking, and alcohol overuse may aggravate the skin’s condition.

The role of dermarolling therapy in treating periorbital hyperpigmentation 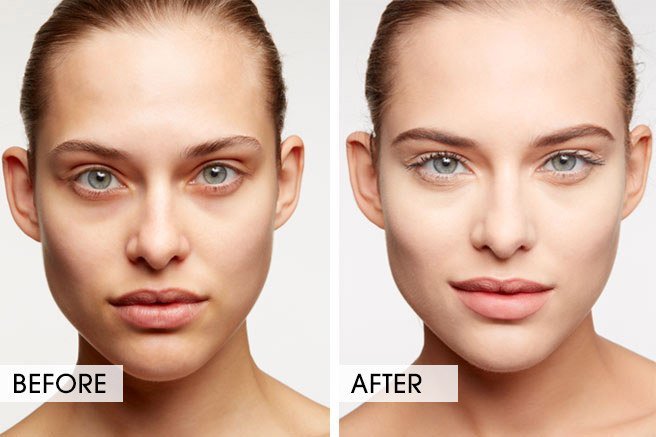 There are a number of studies that have been proposed as to the role and potential of microneedling or dermarolling as an alternative treatment to conventional therapy for pigmentation disorders affecting dark skin types including vitiligo, melasma and periorbital hyperpigmentation.

The enhanced drug absorption due to transdermal approach seen with microneedling has achieved better results as compared with skin lightening agents alone in treating melasma. Microneedling is a good combination therapy that provides favourable results when combined with daily sunscreen use.

Treatment that Helps to Reduce Dark Circles Under the Eyes?

Is Dermarolling In Any Way Carcinogenic?

How Microneedling Enhance Transdermal Delivery of Tissue Optical Clearing A...
Scroll to top